So, here’s the thing:

To a creative person originality is very important. When a creative person comes up with an idea and then suddenly discovers that it wasn’t their own individual idea that they can take credit for entirely, it’s not a good moment. It’s like a HISSY FIT inside the head. “No, Ma’am. I do not think so, Missy! That idea was mine, mine, mine!”

That is exactly what happened to me. At any given time I have several blog posts in progress at the same time. Sometimes there are even snippets of other projects in the background of other projects that I’m posting about. I’ve had this project done entirely (and up on my wall) for weeks now. I’ve even used it as a background for other posts and for some Etsy listings.

That being said, the other night I was browsing Pinterest before bed. I don’t know what it is about scrolling Pinterest on the iPad, but it always lulls me right to sleep. Anywho, suddenly, there it was. My project (this project) done entirely, exactly like mine. Same exact fabric and everything. So ahead of time, if you happen to see a similar exactly the same project on Pinterest, it was not intentional. I did however get inspiration from a Pinterest project, and I want to give that project credit for inspiration here.

~~
I’ve mentioned (either here or on our Facebook page) that I’m revamping my office space. Step one for me is organization. I want it to be organized so that it’s not only functional, but also enjoyable.  One of the small things I’ve done is to take a bulletin board that I was already using and make it beautiful and even more useful. Today I’m going to show you the more beautiful part, and tomorrow I’m going to show you the more useful part.

I started with my bulletin board, some spray adhesive, my fabric of choice, my handy-dandy staple gun, and some upholstery tacks.

Next, I cut my fabric to size so that I could wrap it around the edges. I rolled it up, so that after I sprayed the adhesive it would be easier to apply.

Once the fabric was wrapped around to the back, I trimmed off the excess and used my staple gun to attach it to the wood trim in the back.

The last step was to use the upholstery tacks as a finishing touch around the edges. Since they are sharp, they simply push into the cork board. To make this project a super easy snap, below are links to the supplies that I used.

Time to get to work!
XOXO,
Abby 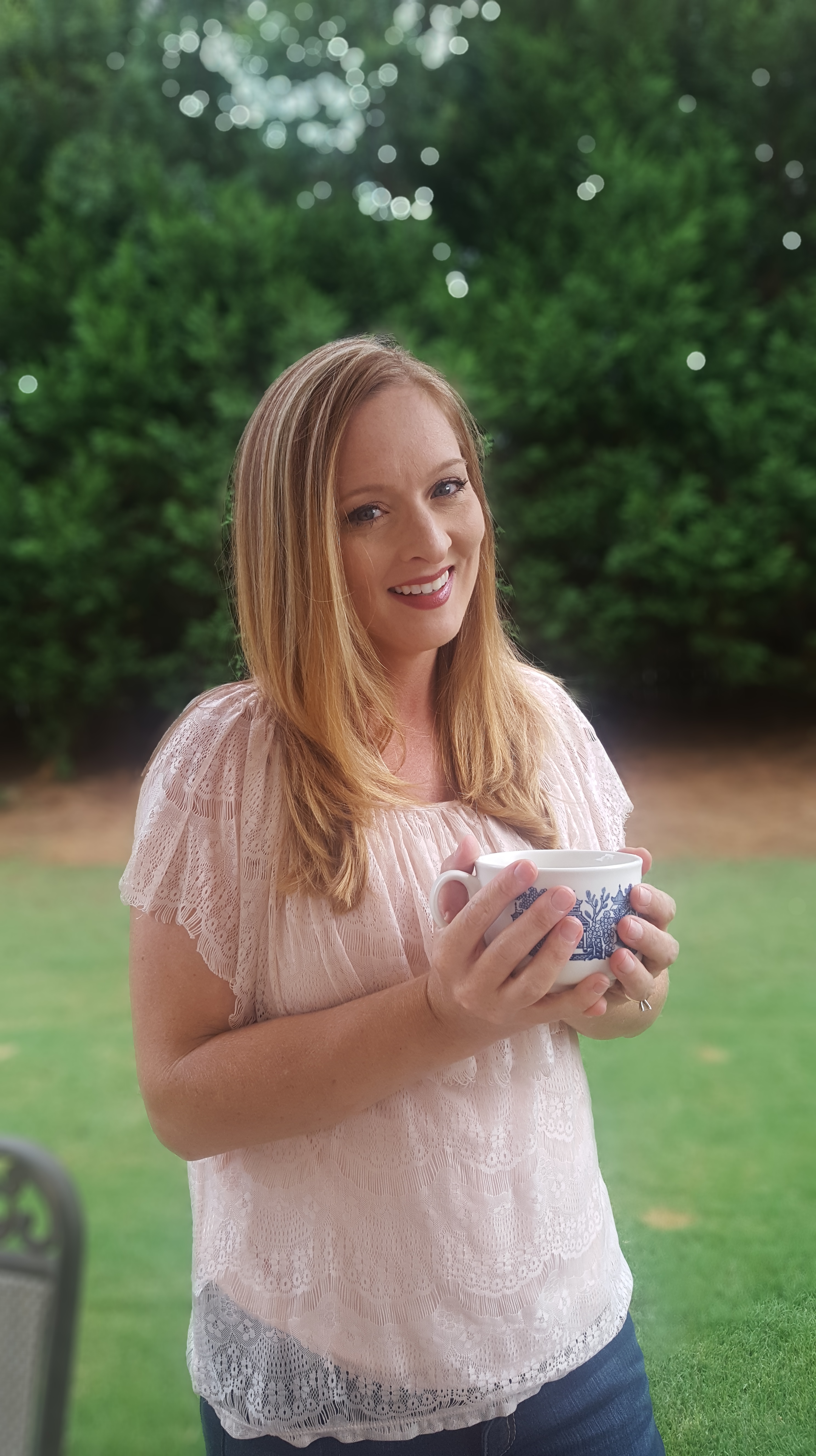