If you’ve been following along on Instagram, then you know that I decided about a month ago to set a goal of being a “runner.” I was running regularly until about 10 years ago when I got a stress fracture. Afterwards, I never got back into it. I do cardio exercise regularly, but it hasn’t been in the form of running.

I found a walking-to-running plan on Pinterest, and I thought I would give it a try. My husband and I weight train 5-6 days a week, so I would be lying if I gave the impression that I was starting from zero activity level. Even so, I have found it to be very difficult. About a month into the plan, I hit a mental wall. The plan was requiring a set number of minutes running, then a set number walking, then a different set number of minutes running, etc. I was finding that counting the minutes until I was “supposed” to start walking again (before running again, LOL) was actually making it more difficult for me.

So I’ve set the Pinterest plan to the side, and I am just working on increasing the number of minutes per day that I am able to run. I am allowing a rest day in between each run until I have more endurance. In the meantime, I’ve signed up to run a 5k on Christmas Eve. I put together a Christmas Eve running playlist to listen to while I train.

I use Apple Music, and I will link it HERE if you want to use it as well. (Apple Music comes free with my cell phone service, sorry Spotify users.) 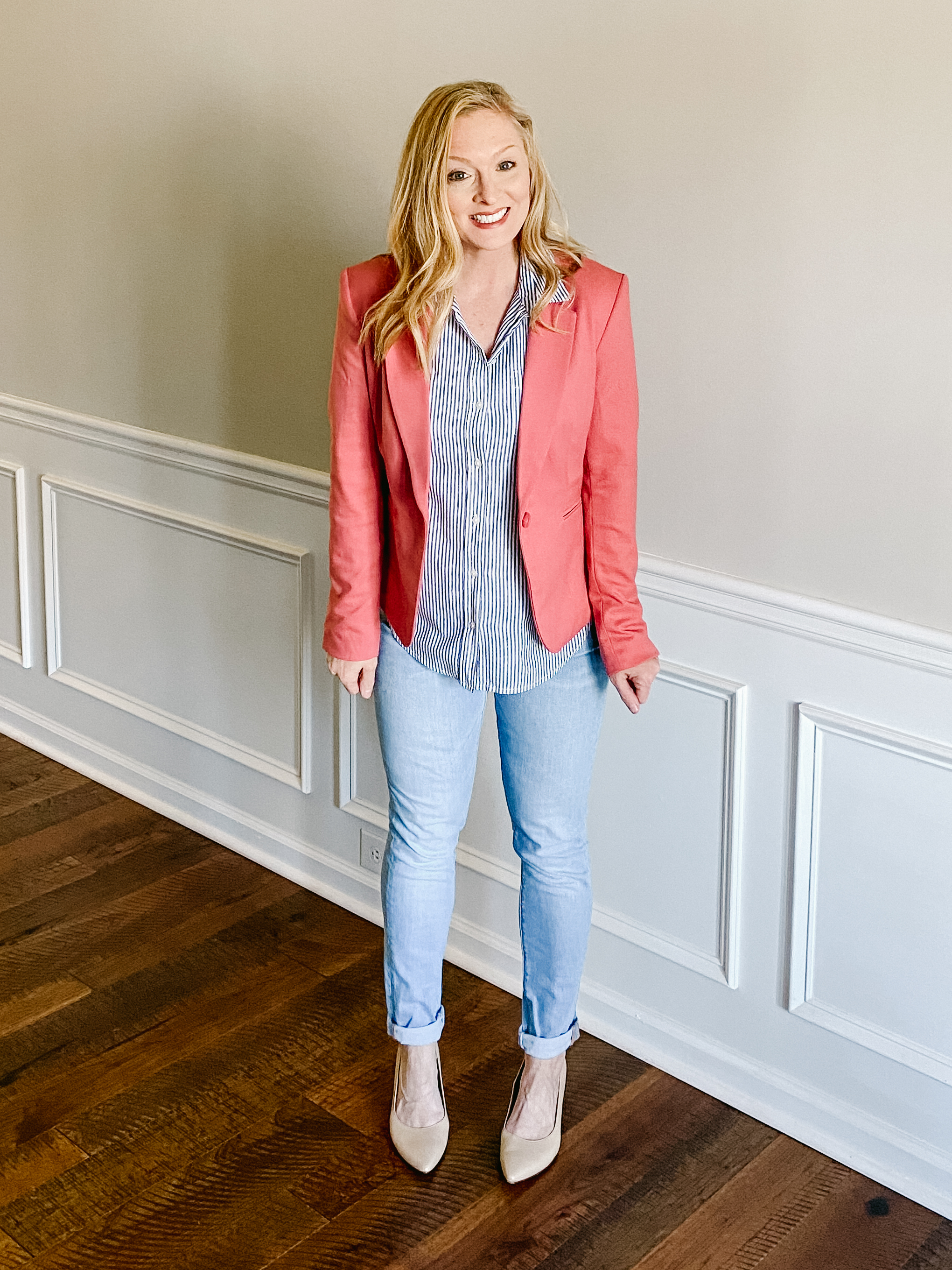 Oooh, she was thirsty! My new antique tall, footed Lane chest got a well deserved drink! First I used some Old English. Then after that had soaked in, I gave it a light coat of wax, being careful not to build up wax in the crevices. What a difference a little TLC makes! (80 pound dog for size reference.)
Saturday is our adventure day! Today we went antique shopping in Braselton, Georgia! We bought two items that you can spot in this Reel. Any guesses what they are?
I get a lot of questions about the “antiquing adventures” we go on. I want to share some upcoming events that you should check out if you’re in my area. As a former interior designer, I highly suggest anyone in the field should look into the events that offer lectures. These are amazing opportunities to learn and network, especially CGBD. Link in profile, or visit BelleAntiquarian.com.
Collard Greens! A southern New Year’s tradition. If you haven’t had good collard greens, you haven’t had mine! Recipe saved in highlights.
Winter Stovetop Potpourri
It’s currently 11*, but I’ve got my Love to keep me warm.
Advertisements
Loading Comments...
%d bloggers like this: